Posting from Las Vegas: Microsoft and Nokia are betting massive on the Lumia 900, the Home windows Telephone formally unveiled right here this week on the Shopper Electronics Present. It’s an enormous cellphone, with a 4.3 inch display, coming to AT&T’s 4G LTE community.

So what’s it like? The gadgets had been actually tethered to the belts of the Nokia reps on the firm’s sales space right here, for safety functions, however I used to be nonetheless capable of maintain one and get a really feel for it for fairly some time this afternoon. Listed below are the two issues that stood out most to me.

1. It feels nice within the hand. Sure, it’s an enormous cellphone, however it doesn’t appear heavy, and the load distribution is nice. This would possibly sound odd, however the easiest way I can describe it’s that it felt like holding a big second-generation iPod nano.

2. That tiny ridge across the fringe of the display goes to take some getting used to. I did my greatest to seize it within the image above. (Click on for a bigger model.) The smaller Lumia 800 has a curved display that makes for a extra seamless edge, however the bigger display of the Lumia 900 makes that harder. The ridge isn’t a deal-breaker, however it impacts the general aesthetic. I’m undecided if I prefer it.

Right here’s an image evaluating the dimensions of the Lumia 900 to an iPhone 4S. 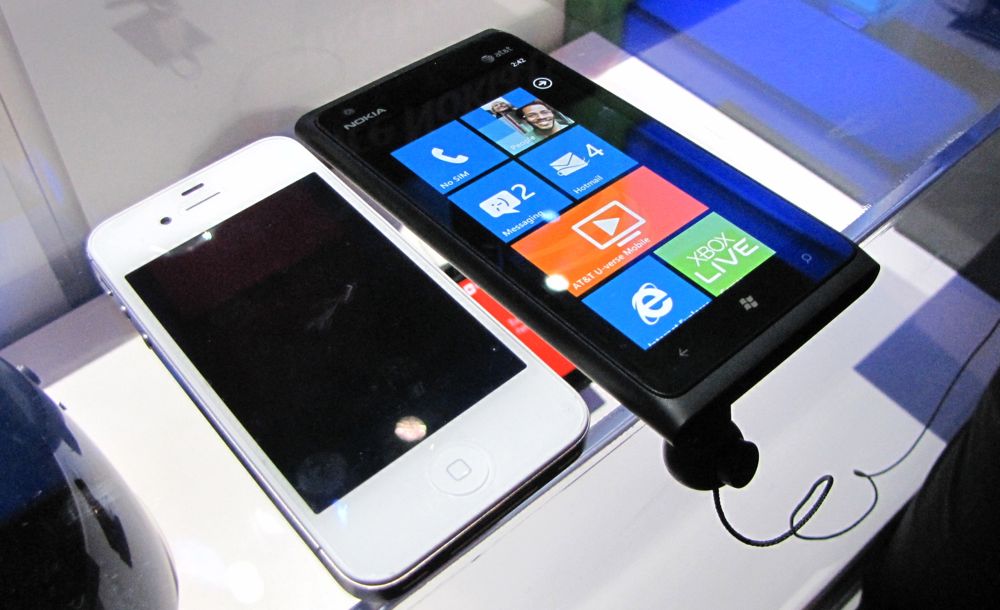 CES: Dell jumps into the Ultrabook game with XPS 13

HTC aims for ‘iconic’ Windows Phones with 8X and 8S