I spent a while right this moment over at Microsoft’s Worldwide Public Security Symposium, and spent a while inside the firm’s World Security Operations Middle in Redmond, one among three such services round the world the place Microsoft displays the standing of its services and the security of its workers.

I’ll have extra particulars in a future publish, however in the meantime, I acquired giggle out of this set up at the entrance — and notably the worker badge beneath. Gotta love their humorousness. 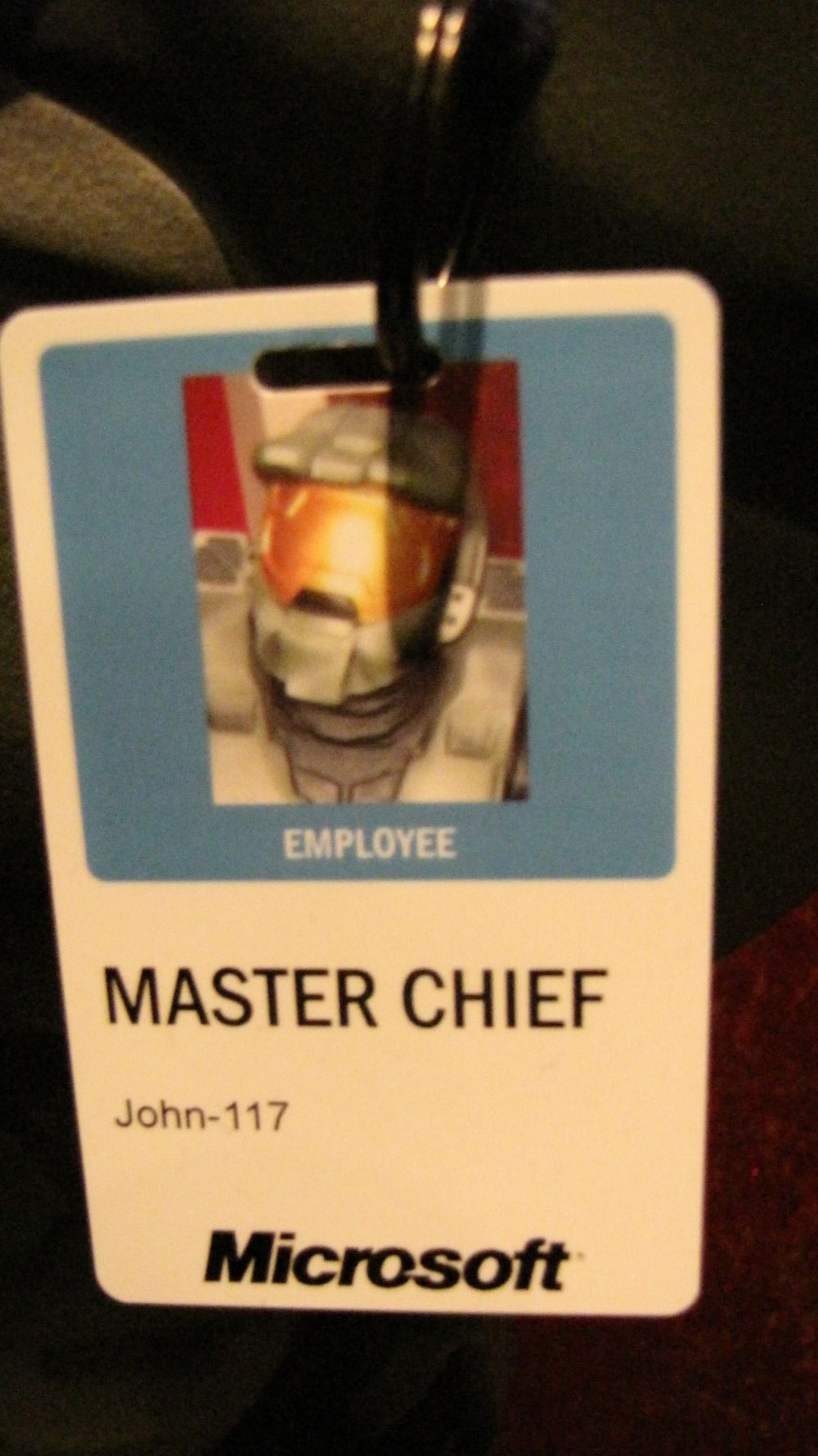 Don’t buy a monitor or TV just for HDMI 2.1 — read the fine print or you might get fooled

Apple Arcade finally got the boost it needed